Local First Lexington member and the only private local radio organization in Lexington: LM Communications has some big news.

LM Communications is Lexington’s only locally owned broadcast radio group and has been in business for more than 30 years. Martin’s radio background began in his childhood when his dad was a radio sports announcer in Bristol, VA.

“I am honored to accept this award,” said Martin. “To be recognized for something you absolutely love to do is the greatest honor – especially when you’re being recognized by your peers.”

Bud Walters, President & CEO of the Cromwell Group, Nashville, TN, presented the award to Martin. “One could not ask for a better broadcaster than Lynn Martin and his radio stations. His broadcast team includes some of the industry’s most popular producers, voice-over artists and studio technicians. I am privileged to present this award to my colleague and good friend.” 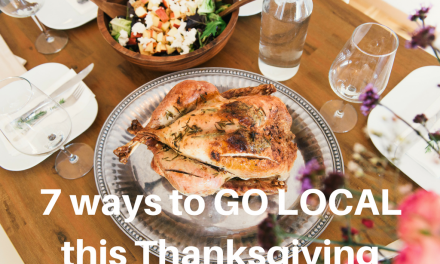 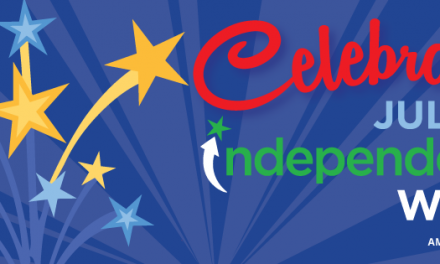 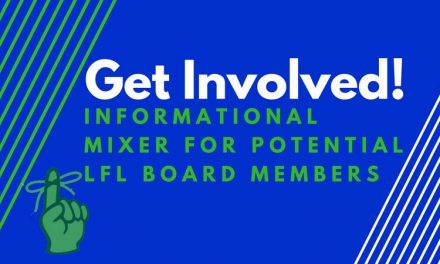 LFL Board of Directors Elections